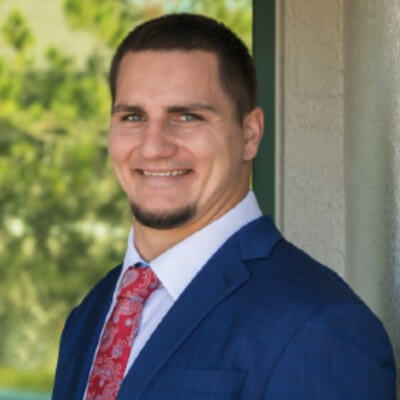 Tommy Bohanon the President of the Tommy Bohanon Foundation. He is a Financial Advisor with Alliance Financial Group in Fort Myers. Tommy spent seven seasons in the NFL as a fullback and special teamer. Throughout his NFL career he received several awards such as the Ed Block Courage Award, Jacksonville Jaguars Community Award, and the Pop Warner Humanitarian of the Year Award. He was also honored in 2019 as the Grand Marshal for the Edison Festival Light Parade for his dedication to the Southwest Florida community and his professional achievements. In 2017, he was inducted in to the Athletic Hall of Fame at North Fort Myers High School. Bohanon was drafted in the 2013 NFL Draft by the New York Jets. Before achieving his lifelong dream of playing in the NFL he graduated from Wake Forest University with a B.A. in Communications on full athletic scholarship. Bohanon was the first in his family to attend and graduate college. Prior to attending WFU Tommy was an active member of North Fort Myers High School Athletics and achieved many honors while in school. Such honors included MVP of both the football and baseball programs. He also was the MVP for the Rotary South All Star Classic in 2008. Now that Tommy is able to give back to his hometown community he is excited to help Southwest Florida young athletes achieve their goals on and off the field through his foundation, the Tommy Bohanon Foundation.

Katie Schaible-Bohanon is the Executive Director for The Tommy Bohanon Foundation. She is the loving wife to Tommy Bohanon. Recently, she was awarded the Humanitarian of the Year award through the Ladies Who Lead. Katie graduated from High Point University with a B.A. in Nonprofit Management and Leadership with minors in Psychology and Human Relations. She graduated from North Fort Myers High School with a Theater Arts Endorsement as well as in the top of her class. Katie is actively involved with Robin Dawn Academy of Dance in Lee County, Garramone Plastic Surgery, as well as several other organizations that positively impact her community. She also enjoys giving her time to those who need her assistance. Since moving back to her hometown with her husband she has been developing The Tommy Bohanon Foundation and is looking forward to helping deserving youth in her community. 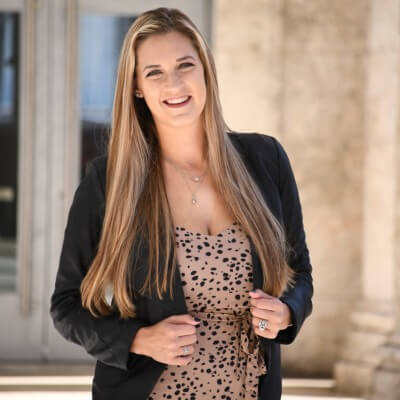 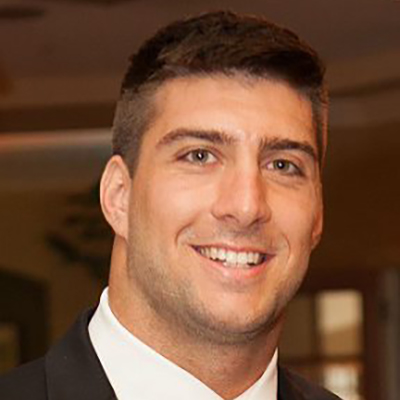 Johnny Garcia – Chairman of the Board

Johnny Garcia is the Chairman of the Board for The Tommy Bohanon Foundation. Currently, Johnny is a successful licensed realtor with Schooner Bay Realty in Cape Coral, Florida. He received a B.A. in Communications and Entrepreneurship from Wake Forest University while attending as an athletic scholarship athlete. Johnny developed a strong sense of devotion for the nonprofit sector as a beneficiary of multiple youth programs while growing up in Lee County. This experience gave him a deep appreciation for the impact that nonprofits have in local communities.